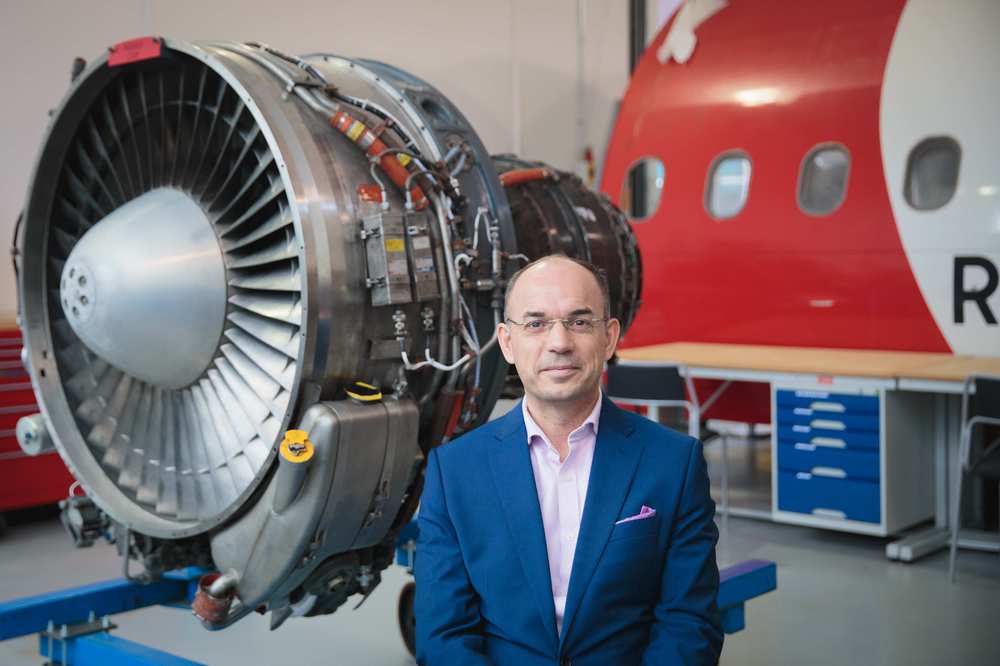 Ilias Lappas, lecturer and researcher in Aeronautics, is waiting to hear if he has reached stage 3 of the selection process to become a European Space Agency (ESA) astronaut.

Just over 23,000 people from UK and the European Union applied after the ESA last summer started looking for a new team of astronauts for future space missions, including being involved in the Artemis programme which would send an ESA astronaut to the Moon by 2030.

Ilias was one of 1,362 applicants who passed Stage 1 of the selection, and is now waiting to hear if he has passed the second of five stages, which are expected to last until the end of the year.

The latest round of testing focuses on psychological performance, and includes cognitive, technical, motor co-ordination, and personality tests. For successful candidates, this will be followed by a set of psychological interviews and group tests, before medical testing.

Candidates who successfully pass each of the selection stages will be invited to recruitment interviews, with ESA’s new class of astronauts and reserve astronauts expected to be announced in autumn 2022.

This is the second time that Ilias has applied to become an ESA astronaut, having tried his hand at getting through the process in 2008. Despite not making the cut that time, he has used that experience to drive his ambition and work towards achieving his aim this year.

“Obviously, I failed to qualify when I first applied in 2008,” said Ilias, who counts Neil Armstrong, the first person to walk on the Moon, as one of his heroes.

“But I have this growth mentality that tells me, when I get some bad news or bad feedback, to improve myself so that I can be in a better position next time.

“And this is a message that I like to relate to my students that, no matter what the situation is – if you have a failure or a bad mark -  you can always improve and use the feedback to get better positioned the next time.

“So, as well as the process being a major challenge for me, another major reason to get involved was to inspire the students and get them involved so that one day I can hopefully see one of them becoming an astronaut.”

Researchers looking at how glassmaking can make steel production cleaner

£25k to investigate use on non-conventional building materials